The Canbulet Museum is one of those places that gets missed off the list of things to do in Famagusta. However, it is a fantastic little museum and I would highly recommend you visit.  I particular love the story told of the heroism of the army general, Canbulat himself whose head was cut off in an attempt to enter the city via a gate with spinning swords, and how after the event he picked up his head, jumped on his horse and started fighting with his head under his arm.  Such an everlasting image!

This gate is named after Canbulat, the Bey of Kilis, one of the heroes of the Ottoman siege of Famagusta.  It houses the hero’s entombed remains and has become a place of pilgrimage for modern-day Turks visiting Cyprus.  Legend maintains that a fig tree grew up over the tomb, the fruits of which were believed to promote fertility in the women who visited.  The gate also houses a small museum with displays of artillery, traditional costumes, Ottoman tiles and Venetian pottery.  Contained in the massive long hall that leads to the tower is a copy of the famous 1571 engraving of the siege by Stephani Gibellino. 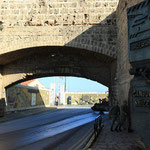 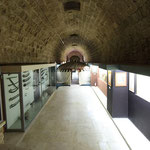 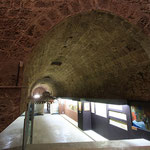 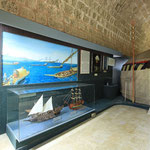 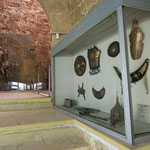 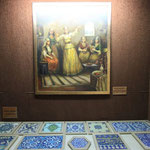 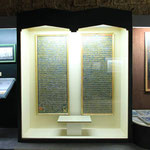 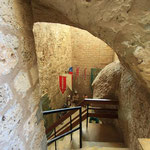 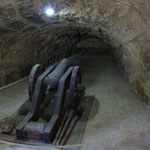 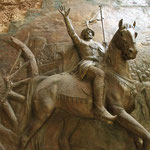 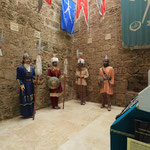 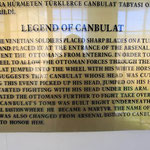 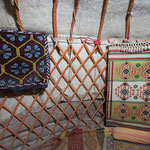 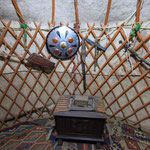 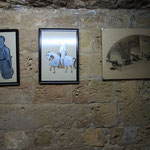 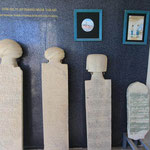 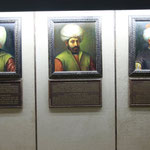 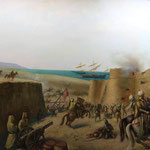 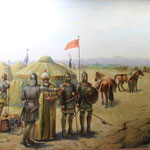 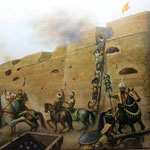 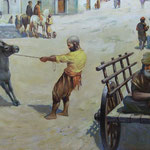 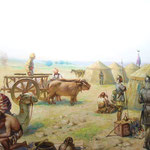 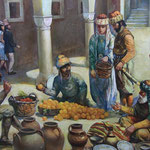