Famagusta's picturesque central square has witnessed much history.  Here, during an outbreak of the plague in 1362, the papal legate, Peter Thomas, led his procession of barefooted followers from the cathedral in the town.  In 1372, a large number of Genoese were killed in a riot that took place at the coronation of Peter II, an incident that ultimately led to Cyprus' war with Genoa.  The same year, St. Bridget cursed first the Latins for their excesses, and then the Greeks for remaining outside the Catholic faith.  In 1571, when the Ottoman general, Lala Mustafa, finally took Famagusta, the Venetian Captain Marcantonio Bragadino was publicly executed in the main square in front of the cathedral.

Today, the square is named after the 19th century Turkish poet Namık Kemal  (1840-1888), considered by many to be the Shakespeare of Turkish literature.  Namık Kemal was exiled to Cyprus after offending the Ottoman Sultan in his memorable work, Vatan Yahut Silistre.  He was imprisoned in the present building from 1873-1876. Today, the house adjacent to the prison is a museum dedicated to Kemal’s life and works.

Opening hours are 9am to 4.45pm. A small fee is charged for admission. 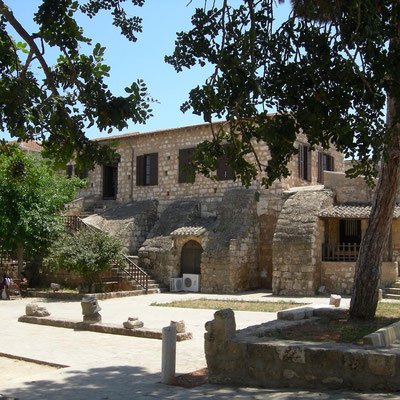 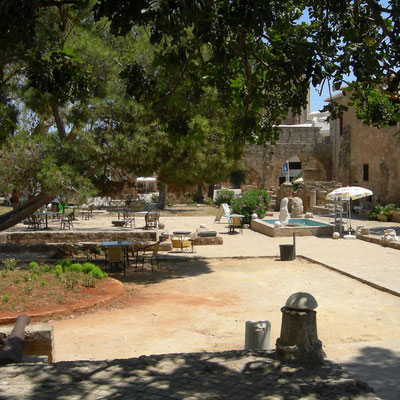 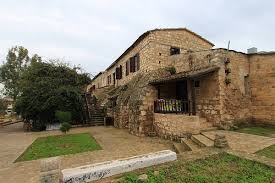 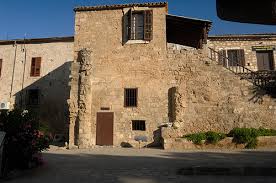 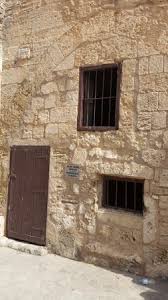 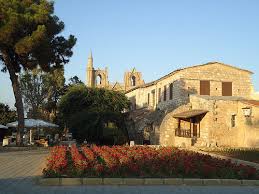